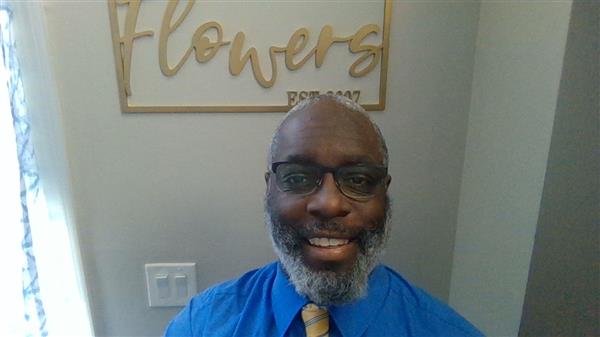 As a native Michigander, I relocated here to the wonderful state of Georgia for warmer climates, hospitality and a new start in life. Mission accomplished, though it seems I brought the "Michigan chill" with me. I have served in the U.S. Armed Forces for nearly twenty years as a Guardsman in various capacities and now look forward to retiring from service.

I began working for Henry County as a Substitute Teacher in 2017. This was initially meant as a temporary position while I sought more lucrative employment. However, as I moved from one assignment location to another, I found myself feeling considerably comfortable as an "Educator", even if only as a Substitute Teacher. The things that I began to see in the children that I met. Their intrigue, ingenuity and desire to find themselves and prepare for life ahead was inspiring to me. I then decided to seek my certificate to become a licensed educator. It took lots of research, fear and tears but I now stand as a Georgia Certified Educator. I now look forward to great prosperity in my own personal life but also in the hearts and minds of the children that I meet.