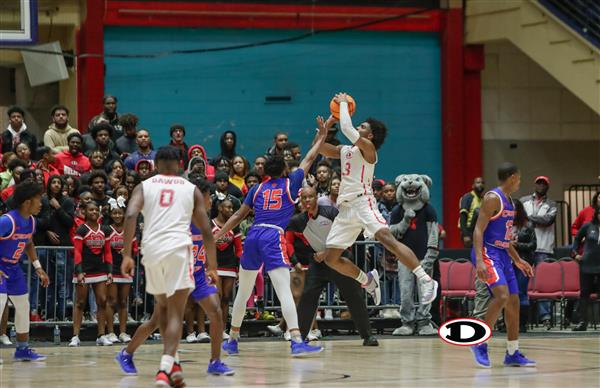 Mr. Williams is a first year instructor at Dutchtown High by way of Los Angeles, California, where he taught several years of Career Technical Education courses at the high school level.  Mr. Williams holds his BA degree in Radio/TV Film from California State Los Angeles (1995) - lettering in Division II Basketball and leading the Golden Eagles in assists and steals as a Senior (1993). Mr. Williams completed an internship his senior year at a local TV Station and was hired on as a Freelance Utility Worker, where he would set up cameras and audio prior to the game as well as assist during the live telecast.  Productions included Los Angeles Clippers NBA Basketball, LA Marathon, NCAA College Football, and various other events.  Mr. Williams has also worked for Disney as a Master Control Operator and Network Satellite Operator, uplinking shows such as the Live with Regis and Kathy Lee show and Disney all-time favorites.  After gaining hands-on experience in the industry, Mr Williams has been focusing on entrepreneurial ventures such as running his own video and photography sports production company and developing a passion for education young minds.  His experience in and out of the classroom will better prepare students for the rigors of the industry and what it takes to gain an edge in the field.

Thanks for welcoming me to the Dutchtown Family.  I look forward to a wonderful , educational 2020-21 school year.