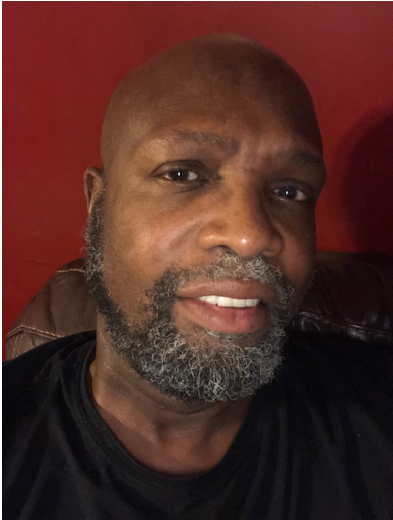 Originally from Akron, Ohio, Coach Butler is a retired United State Air Force veteran and veteran educator going into his 23rd year of teaching.  He matriculated as a young distance runner during the running boom of the late 70s and early 80s, and was guided and mentored by some of the finest coaches and runners of the Midwest, during that era.  This is Coach Butler’s 42nd year of being involved in the sport of distance running in some capacity, as either a competitor, Coach, or advisor.  He is also a USATF certified & vetted coach on the USATF Nat’l registry.  Besides serving as the current Head Cross Country Coach of Stockbridge H.S., Coach Butler’s experience includes being the former Head Boys Track & XC Coach, Columbia HS (Dekalb Co., 2008-11); & Rockdale County HS Distance Coach responsible for the Bulldog Boys XC teams 4 year streak (2012-15) of GA 6A State qualifications.