Board Chair Holly Cobb was born and raised in Henry County.  She graduated from Henry County High School in 1988 and continued her education at the University of Georgia.  After earning her BBA in Business Management in 1992, she started a career with Norfolk Southern.  She and her husband Wes welcomed their first child Mallory in 1996 at which point she committed to being a full-time mother to raise her family and devote her time to being heavily involved in volunteering for her church and throughout the community.

She ran for the Henry County Board of Education to try and make a difference in the community and provide teachers with the resources they need to educate children.  Cobb follows in the footsteps of her father who also served on the school board years ago.  She is most proud of the amazing employees in the district and how hard they work every day for students.  She is excited about the future of Henry County Schools and believes that great things are ahead.

She and her husband Wes have three children - Mallory, Madison, and Chad. 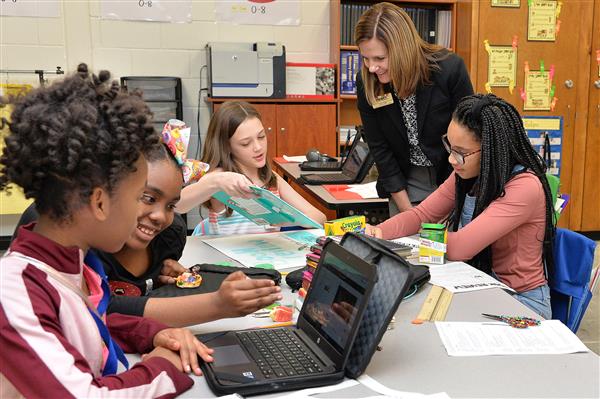 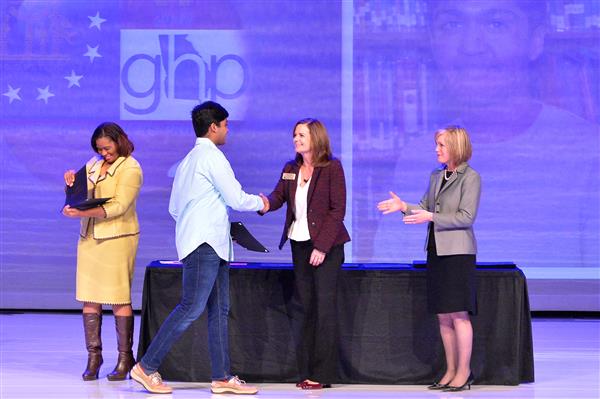 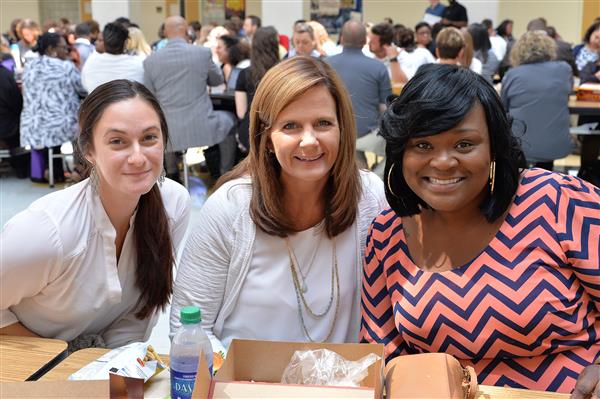 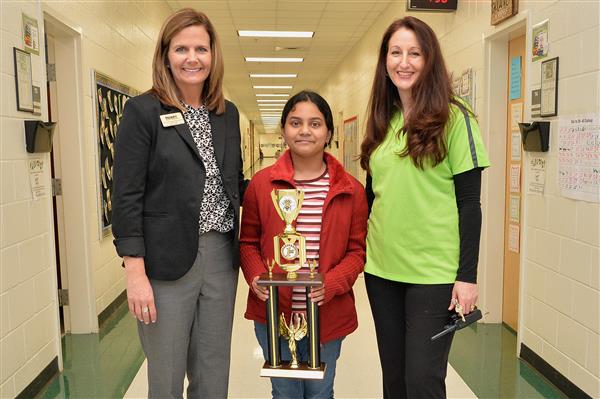 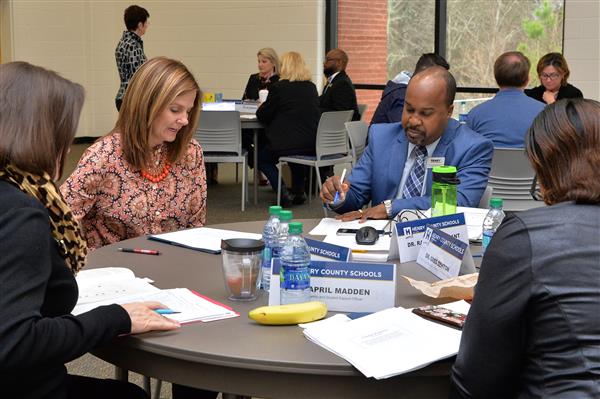 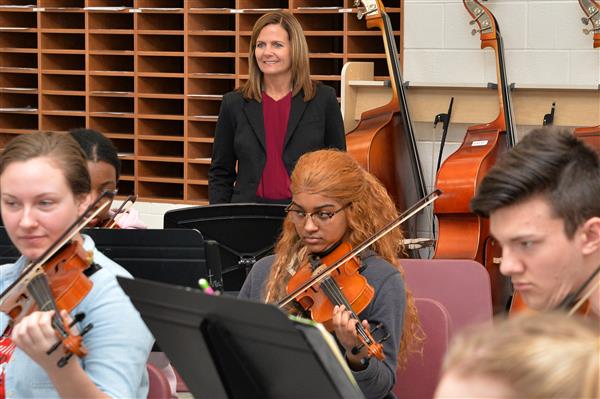 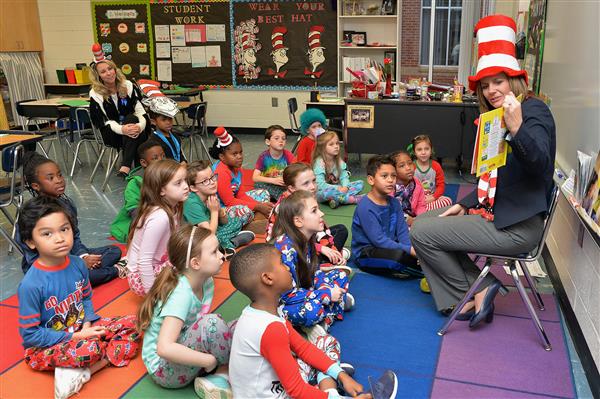 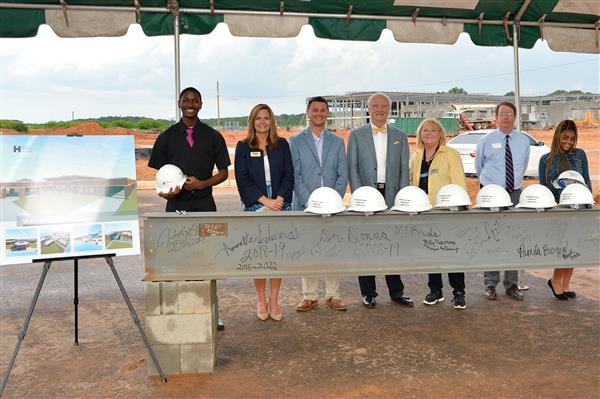