Josh Hinton is a Henry County-native and 1999 graduate of Henry County High School.  He was appointed to the Board of Education to finish out the remainder of a vacated term after winning the District 2 spot in 2012.  He is the owner of J. Hinton Capital, and he and his wife Jessica reside in Hampton with their two daughters. 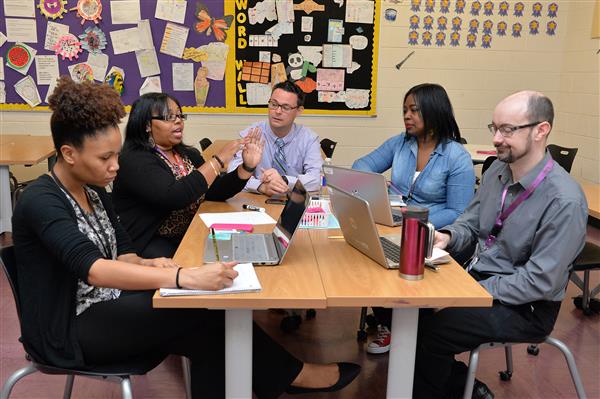 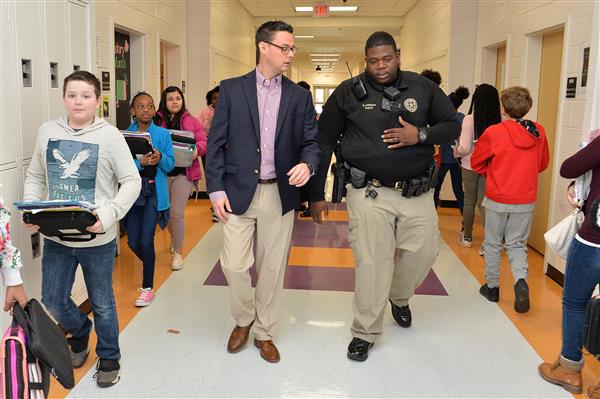 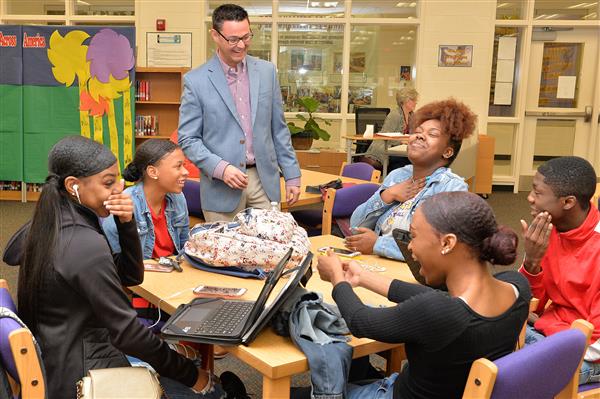 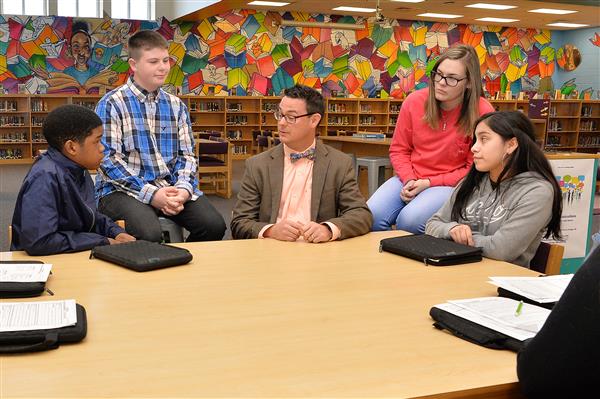 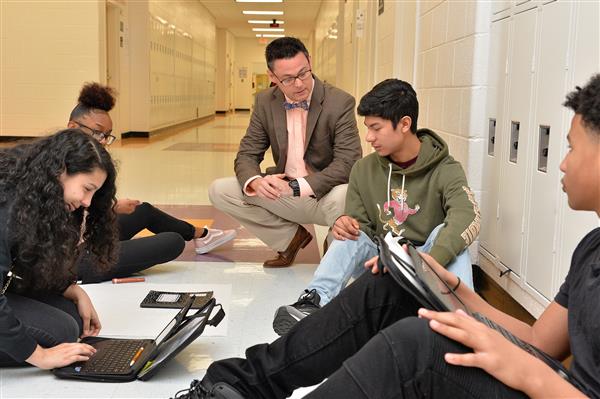 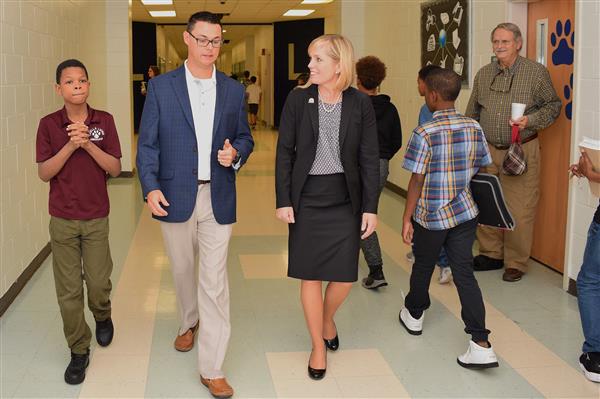 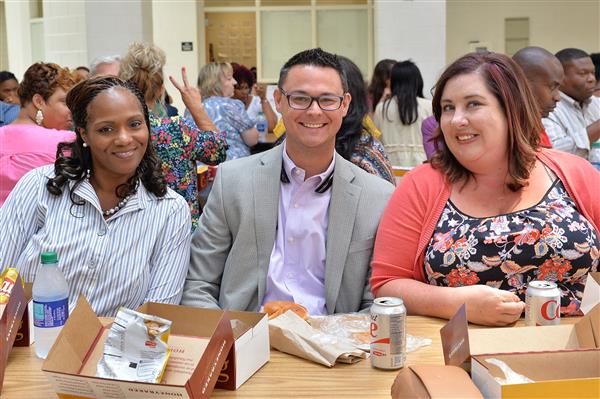 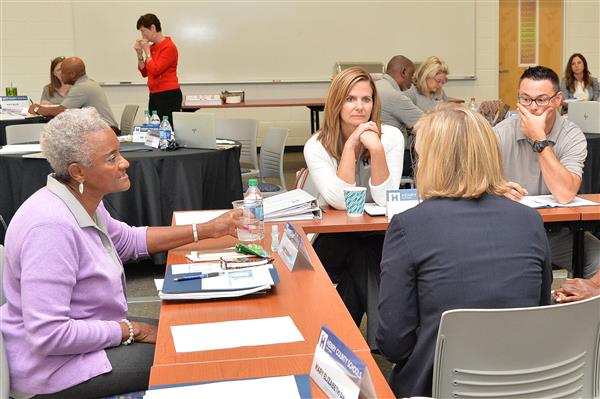