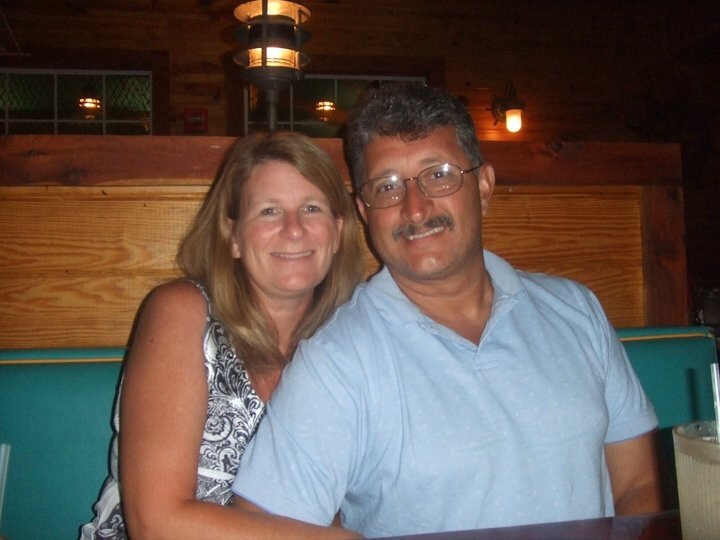 Val Proveaux is the oldest son of an Air Force family that traveled the country and also part of the world. After many moves and attending 14 different schools Val graduated from The Citadel, The Military College of South Carolina as an Air Force ROTC Cadet Second Lieutenant, in 1982, with a Bachelor of Arts degree in Psychology, and also worked with the Navy Department as an apprentice at the Charleston US Naval Shipyard to become a nuclear qualified journeyman pipe-fitter. After attending college he was employed as a Human Resource and Operations Understudy manager with American Scientific Products. As a corporate human resource manager he was involved with training and development and other administrative duties.